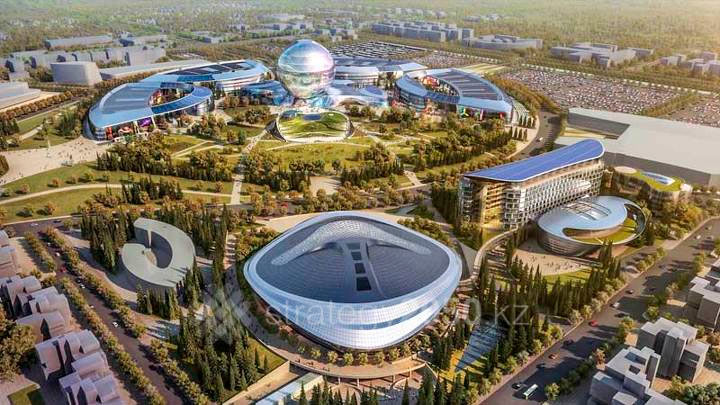 Today Astana will host the official opening of the International Specialized Exhibition EXPO-2017.

The opening ceremony will be attended by the Heads of several states that have already arrived in the capital of Kazakhstan. Among them there are the Presidents of China, Russia, Belarus, Uzbekistan, etc. By the way, President Xi Jinping has already visited EXPO and the Chinese Pavilion together with Nursultan Nazarbayev.

We note that the live broadcast of the opening ceremony will begin today, on June 9, at 8:15 pm. The broadcast will be conducted by a number of domestic TV channels, as well as the official YouTube channel of the international specialized exhibition.

“After the official opening of the exhibition, a grandiose firework is expected, which has not yet been seen in the world”, the organizers said.