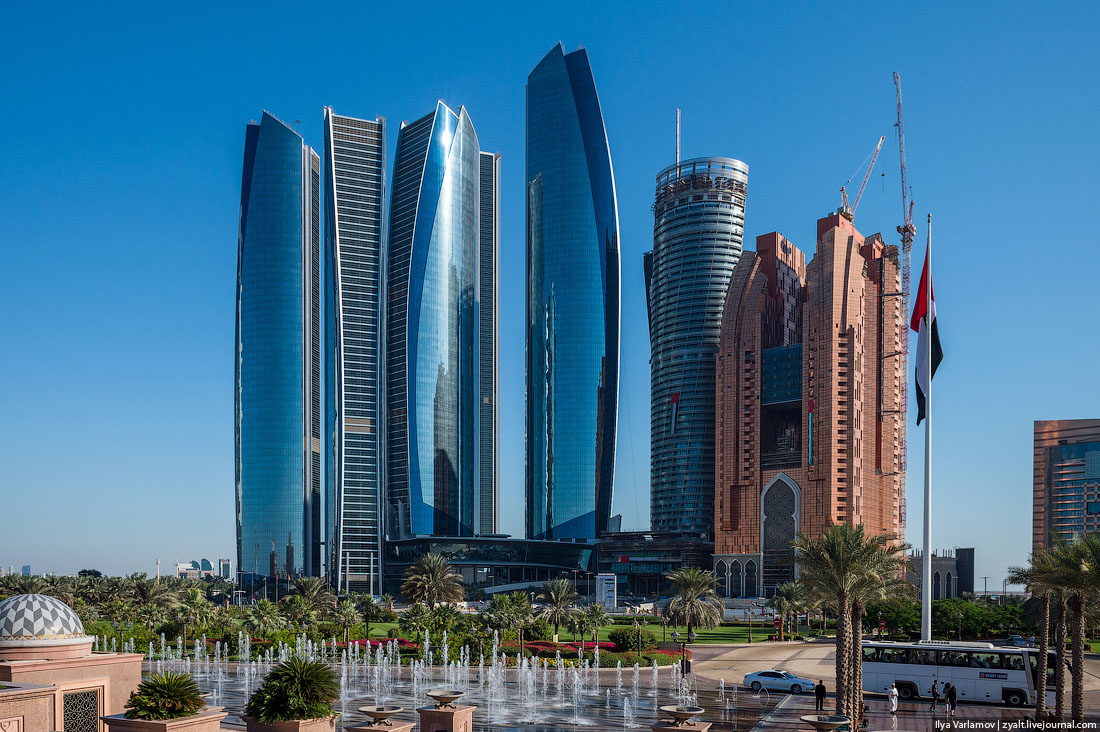 Nursultan Nazarbayev participated in the X World Summit “Energy of the Future” in the United Arab Emirates, Abu-Dhabi, the press service of Akorda reports.

In his speech, the President noted that the Summit became an important part of the global dialogue of politicians, scientists and experts promoting clean energy technologies and energy efficiency.

“Experts have called it “policy of clean energy”. This is especially important in terns of the new Paris climate agreement”, – said Nursultan Nazarbayev.

The Head of State pointed out the fact that for the first time in 2015 investments in renewable energy and energy efficiency equaled the amount of investments in the oil and gas sector.

The President noted that in terms of the today’s conditions, there is no country ignoring the formula “first development, then ecology” and emphasized the need to ensure safe energy-scenario state. He also stressed that the XXI century should become the era of breakthroughs in energy determining the further vector of the industry.

Expressing hope the summit to contribute to the development and implementation of “clean” energy policies, the Yelbasy added that earlier only developed countries could afford using “green” energy and technology.

“The time for developing countries to join this process has come”, – he said.

Stressing the growing influence of ‘green’ transport, electric vehicles, the President also informed on the fact that our country started the production of electric vehicles and plans to expand it.

Kazakhstan’s President appreciated the activities of the International Agency for Renewable Energy and emphasized that the promotion of renewable energy and the protection of the environment should be supported by the rejection of military nuclear programs, that was described in the Manifesto “The World. The XXI century”.

“Kazakhstan promotes peaceful coexistence without nuclear weapons. In this regard, Kazakhstan is committed to the peaceful use of the atom and created the Bank of low-enriched nuclear fuel, which is actively exploring the use of thorium as an alternative to uranium”, – he said.

Nursultan Nazarbayev called clean energy initiatives a good platform for cooperation hoping that the Summit will create new forms of cooperation between the countries and business in this sphere.

WELCOME ADDRESS BY THE CHAIRMAN OF THE INTERNATIONAL PROGRAM COMMITTEE WSEC – 2017, PRESIDENT OF THE KAZAKHSTAN NATIONAL ACADEMY OF NATURAL SCIENCES, MR. ABYKAYEV N.A.

According to the Chairman of the International Program Committee WSEC – 2017, President of the…