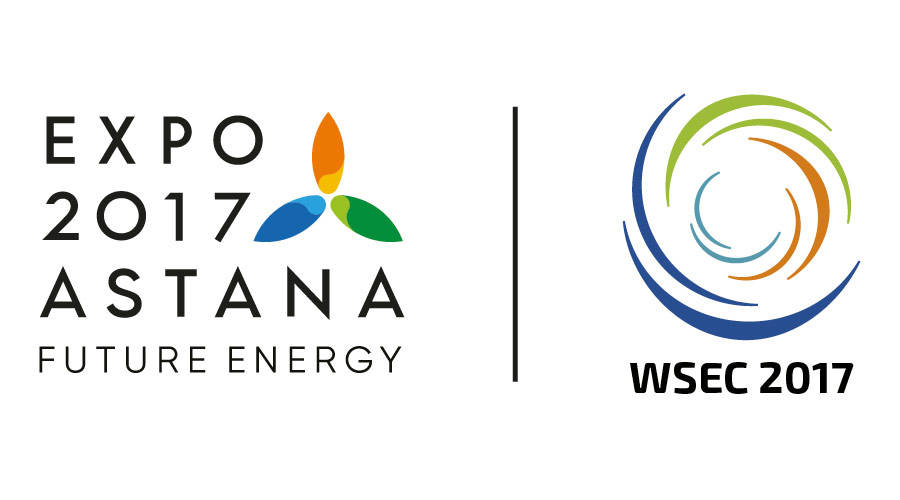 The implementation of all options for the international Renewable Future Energy Roadmap – REmap – in most countries of the world is expected to increase the share of renewable energy sources from 20% to 70% by 2030. What indicator will Kazakhstan achieve as today the figures are modest: the share of RES in the total output is less than 1%?

This issue is one of the topics of the round table discussion under the World Congress of Engineers and Scientists WSEC-2017 umbrella. It will be hosted on June 19 – 20, 2017 within the framework of the EXPO business program in Astana. The round table is organized and conducted by IRENA – the International Renewable Energy Agency. REmap is one of the key IRENA projects.

The declared theme of the Astana discussion is the Roadmap for Renewable Energy: Prospects for World Renewable Energy. The moderator of the round table is the Director General of IRENA Innovation and Technology Center Dolf Gielen. Some time ago, Mr. Gielen was the head of energy efficiency and the UN Industrial Development Policy (UNIDO), he has a doctorate in energy and materials.

“The uniqueness of the round table is that IRENA works exclusively with governments, but in view of the global nature of the topic, it made an exception for WSEC,” says Gulbazar Mediyeva, Chief Coordinator of the Congress, Chief Scientific Secretary of the Presidium, National Engineering Academy of the Republic of Kazakhstan. – At the beginning of the year, President, H.E. Nursultan Nazarbayev met with the Director General of IRENA, Adnan Amin, in Abu Dhabi. They noted the similarity of the approaches of our Republic and the agency to the development of renewable energy. And then Mr. Amin stressed the intention of IRENA to participate actively in EXPO.

IRENA not only promotes, but also supports projects in the field of renewable energy. Thus, together with the Abu Dhabi Development Fund (ADFD), it provides an opportunity to receive funding for projects on the use of renewable energy sources in developing countries. Since 2012 ADFD has allocated $ 144 million for 15 projects recommended by IRENA. More than $ 189 million was attracted from other sources. Projects falling under the funding program are announced at the annual IRENA Assembly. The agency calls not to cut back funds on RES, arguing that “doubling renewable energy sources in the world energy balance by 2030 is not only feasible, but also cheaper than the price of its non-implementation.”

Within the framework of the Congress, two more “Round tables” will be hosted. They are going to be devoted to the topic “Innovations and problems in the construction and operation of the foundations and basements of the renewable energy sources”, the other – “Pioneering Future Energy in Kazakhstan”.

Co-organizers are the Ministry of Energy, Ministry of Foreign Affairs, Ministry of Education and Science of the Republic of Kazakhstan, the First President Foundation and a number of 10 international organizations and companies.

For more information refer to the WSEC-2017 website: www.wsec.kz.

Nazarbayev: XXI century should be era of breakthroughs in energy