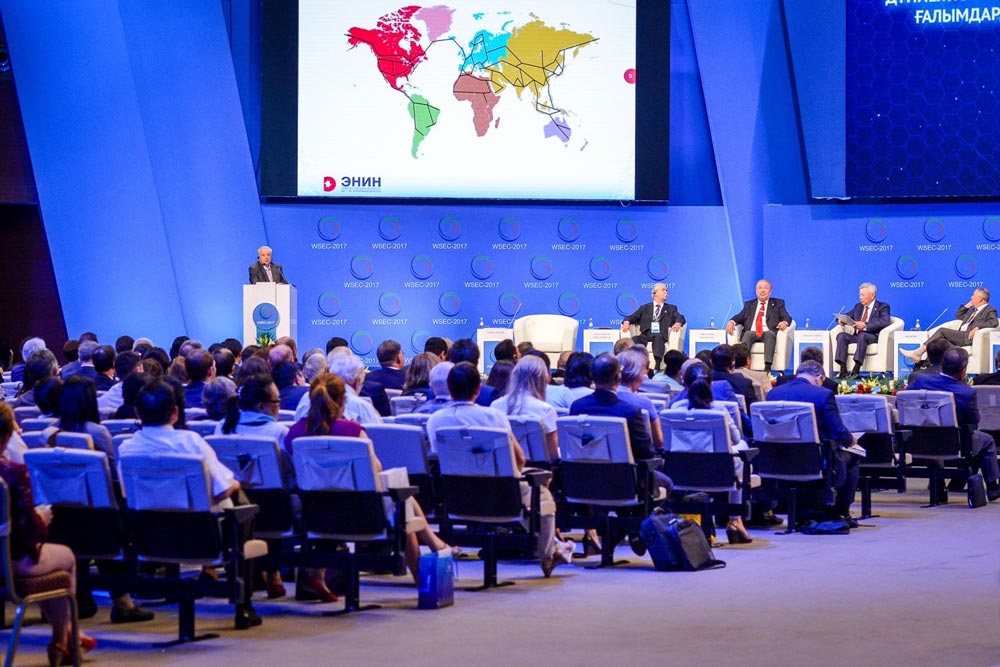 Astana, Jun 19-20 Kazakhstan opened the World Scientific and Engineering Congress (WSEC-2017) on Monday with remarks by Fidel Castro Diaz-Balart, who discussed the energy outlook for Cuba going out to 2030.

“It is planned to transform the structure of energy sources, reduce dependence on fossil fuels and increase environmental sustainability,” the Cuban government energy adviser said.

“With a cost of more than $6 billion for infrastructure and energy efficiency, the goal for 2030 is to reach 24 percent of electricity production from renewable energy sources,” Castro Diaz-Balart said.

The nuclear physicist said shifting the island’s energy mix would open the way for the replacement of 1.75 million tons of fossil fuels and reduce CO2 emissions by more than 6 million tons per year.

“Currently, only 4.5 percent of the country’s energy needs are generated by renewable sources. Biomass obtained from sugarcane is the most important source, with a contribution of 3.7 percent of electricity production,” the energy expert said.

“The objective is to get 69 percent of electricity from renewable sources by 2020,” the Brazilian official said, adding that Sao Paulo state was well on its way to achieving the proposed goal.

“Electricity supply in 2015, including imports and exports, was about 69 million tons, of which 58 percent came from renewable energy,” the official said.

WSEC, whose theme is “Energy of the Future: Innovative Scenarios and Methods of their Implementation,” ends on Tuesday.

The congress has drawn more than 1,000 participants from 51 countries, including four Nobel Prize winners and eight Global Energy Award winners.

China to invest construction of chemical and metallurgical plant in Pavlodar